How to Reach Zanskar 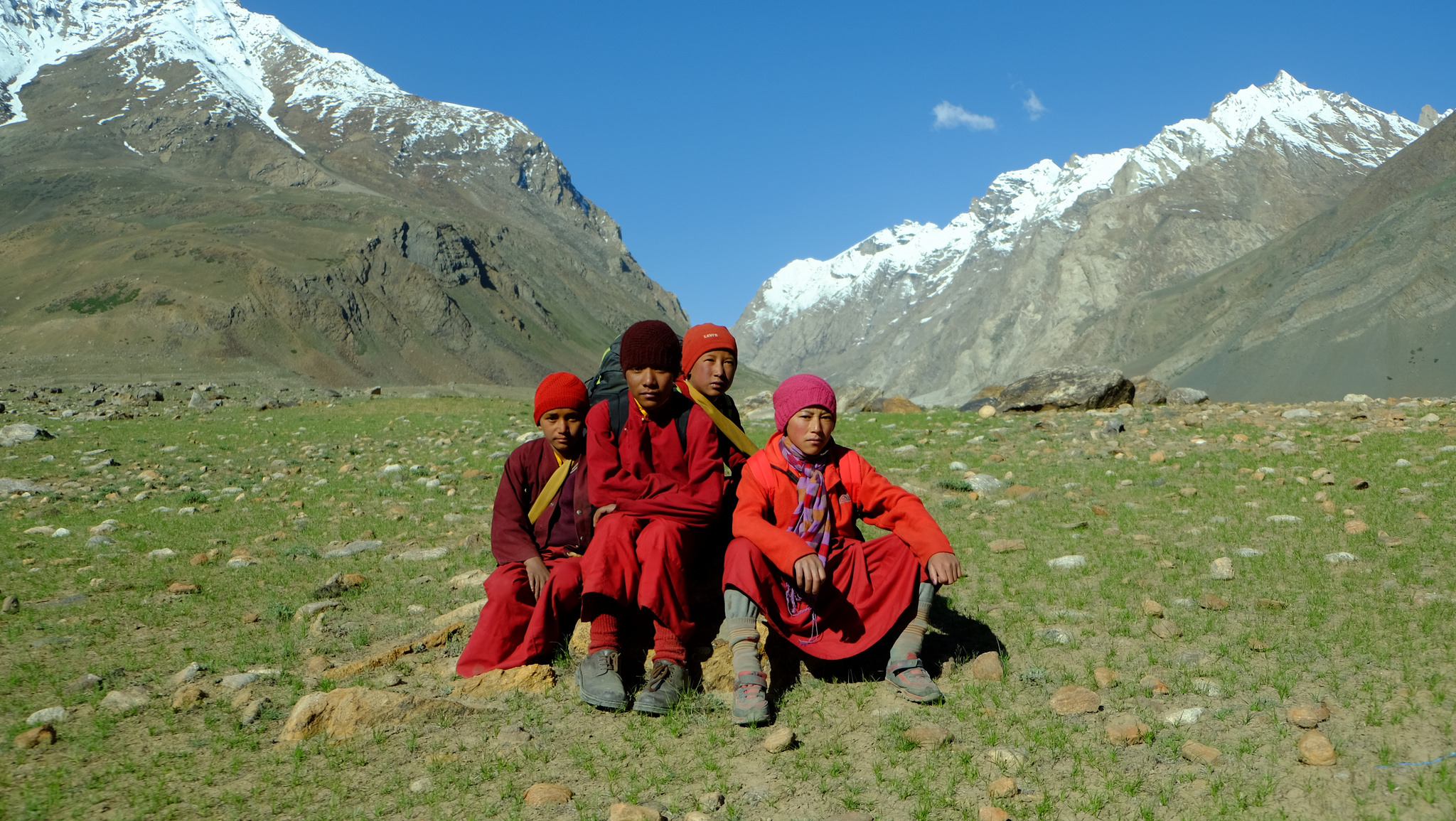 Zanskar you can reach from ,as well as by the Srinagar road and also from Manali leh road .But if you like to walk ,Delhi to Manali and Manali to Darcha by car, it’s took two days, and then Darcha to Zanskar it’s took almost 4-5 days by walk.for more detail you can cheack our website itinery=delhi to Padum,Delhi to Lamayuru-Leh.

Flight : Leh is well connected by flights from Delhi, Jammu and Srinagar. The Frequency and timings differ with each route and with each Airlines and during on & off seasons too. Jet Airway & Kingfisher operates only between Leh & Delhi, while Air India connects Jammu & Srinagar as well as Delhi.

Overland : Ladakh is also well connected by the mainland India throgh two main highways: Leh-Srinagar & Leh-Manali. Both roads opens to traffic for about 6-8 months of the summer. These roads open or close depending upon the winter snowfall and the prevaling weather conditions. The road from Manali is usually opened up by may and lasts till October. Leh-Srinagar highway opens up by early May and last upto December, but offisially closed by October ending. There are plently of buses and taxis plying on these roads. The edge in a bus is that it is cheaper, but hey have a fixed schedule, unless you are in a group. Buses, shared or full booked taxis are available from Srinagar or Kargil and Manali running almost daily.

Srinagar-Leh Road : It is about 430km. Traditionally(i.e.in a bus), it takes two days with a night halt at Kargil. However, taxis even make up the journey to Leh in a day. The load is tought and journey bumpy in the early and late seasons. Presently, due to road extensions there may be uneven detours and dusty at several points. There are plenty of villages with restaurants and hotels along the highway. For private riders, refuelling & mechanics are available only in Kargil.

Manali-Leh Road : It is comparatively tougher and about 480km desolate journey, but definately no les spectacular and the journey is more an adventure. You pass through one of the world’s highest deserted plains of Changthang, described as world’s most thrilling highways. More than a half of the journey is barren high-latitude platue. Thre are a few tented restaurants, but almost no refueling or mechanical facilities enroute.